Annelise Orleck: We Are All Fast-Food Workers Now 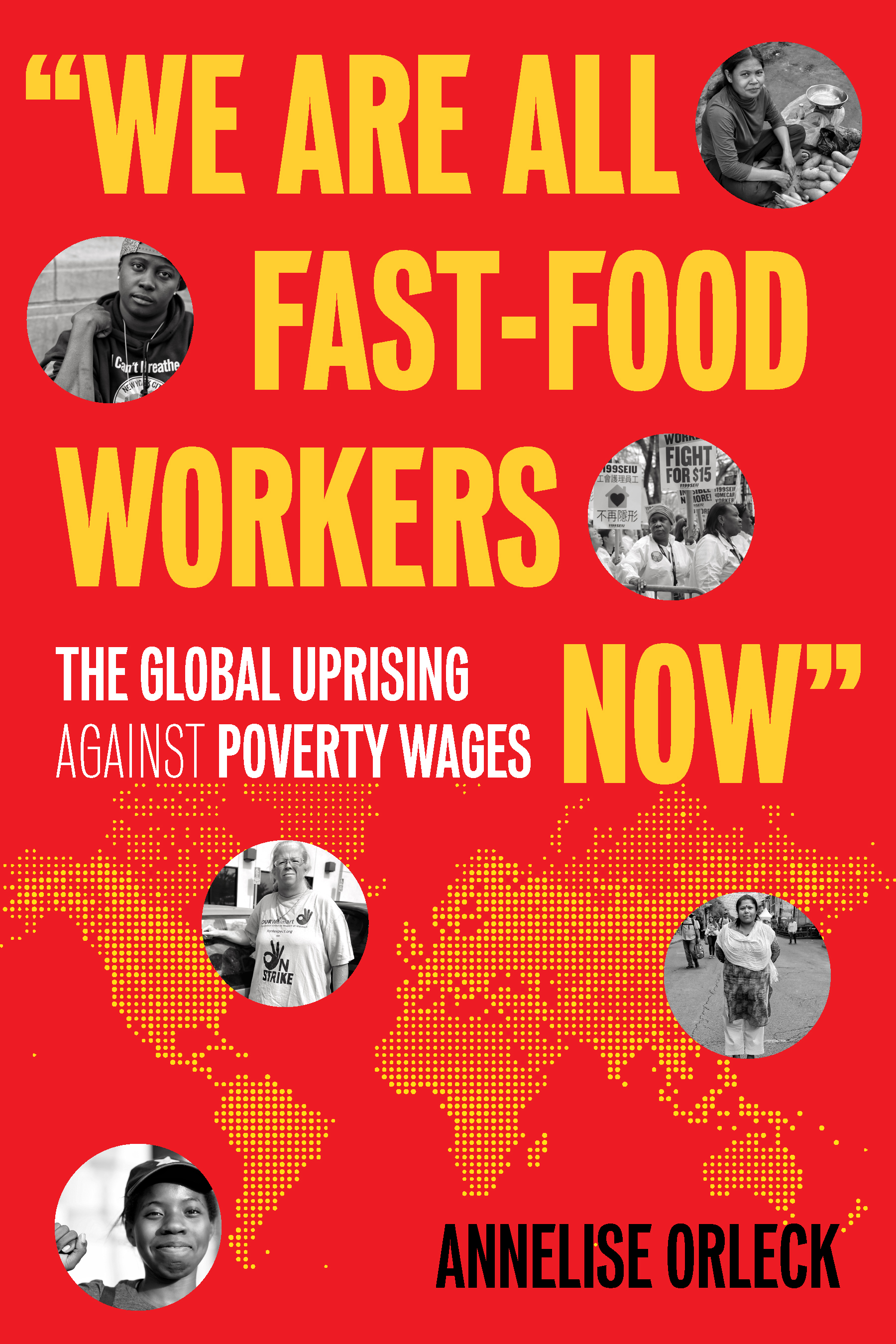 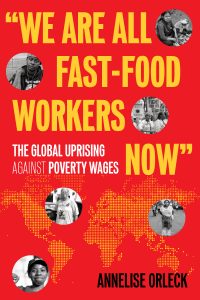 The result of over 140 interviews, “We Are All Fast Food Workers Now,” traces the evolution of a new global labor movement sparked and sustained by low-wage workers from Manila to Manhattan, from Baja California to Bangladesh, from Capetown to Cambodia. This is an up close and personal look at globalization and its costs, as seen through the eyes and told whenever possible through the words of low-wage workers themselves: the berry pickers and small farmers, fast food servers, retail cashiers, garment workers, hotel housekeepers, home health care aides, airport workers and adjunct professors who are fighting for respect, safety and a living wage. This is a powerful look at neo-liberalism and its damages, a story of resistance and rebellion, a reflection on hope and change as it rises from the bottom up.

Annelise Orleck, author and professor of History at Dartmouth College and the author of five books on the history of US women, politics, immigration, and activism, including Storming Caesars Palace: How Black Mothers Fought Their Own War on Poverty. She lives in Thetford Center, Vermont. 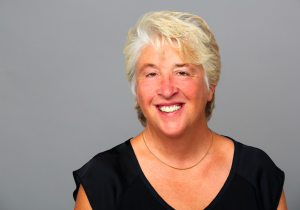 Featuring original photographs by Liz Cooke, was born and raised in Brooklyn NY. She is the recipient of a National Endowment for the Humanities grant to photograph Holocaust survivors and Soviet emigres in her childhood neighborhood of Brighton Beach, Brooklyn. Her work has appeared in numerous publications. Most recently her photographs of Newburgh NY were featured in the Guardian (UK). She is working on a book now on the global living wage movement, which took her to Cambodia, the Philippines and around the US, where she photographed garment workers, farm workers.

*Liz Cooke’s compelling photos will be displayed at the event.

This program is free and open to all.