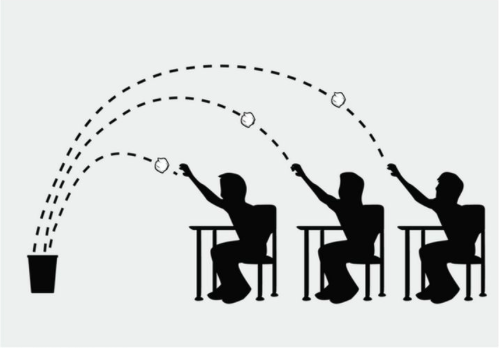 One of the most toxic and unspoken ways in which children and teens are shamed or bullied or simply made anxious has to do with social class. Talking about privilege or economic struggle could—and perhaps should–start at home, but parents often don’t have the tools with which to explain our country’s vast inequalities and the ways they may impact school culture. Education is supposed to be the great equalizer but teachers don’t always have a framework for open discussions either. Meanwhile, some public school districts “lunch shame” students whose parents can’t manage to pay the fee.” with “Basic things such as lunch, book fairs, extracurricular activities and field trips already begin tow widen the class divide as early as kindergarten.
How do we as either teachers or parents walk the line between
truth-telling and enlightening our kids and shielding them from the difficulties of the world? How do we bridge class divides in the classroom? And what role does race play in the conversation? What are the benefits of understanding class early in life? And what help can kids, parents, advocates and experts who cover the issue provide? 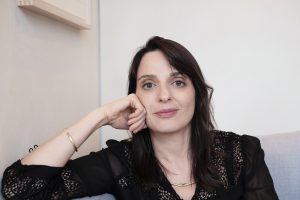 Alissa Quart is the executive editor of the Economic Hardship Reporting Project and co-founded its present incarnation. She is also the author of several acclaimed books including, Branded: The Buying and Selling of Teenagers, Hothouse Kids, and the forthcoming Squeezed: The High Price of the American Family. She currently writes the Outclassed column for The Guardian and has written for many other publications, including The New York Times. Her multimedia projects include the Emmy-nominated The Last Clinic. She has taught at Columbia University’s Graduate School of Journalism, among other universities, and was a 2010 Nieman Fellow at Harvard University. [Photo by Charlie Gross] 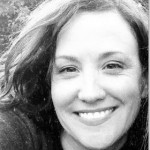 Anne Phillips is the Executive Director of Class Action, an organization inspiring to end classism. Anne was born and raised in a working-class family in Minnesota with the benefit of great public schools. She was a first-generation college student who earned a B.S. in Communication Studies at the University of Texas. She went on to become a community organizer and then fundraiser on behalf of many different causes including transportation, the environment, reproductive rights, worker rights and healthcare. She is currently the Executive Director of Class Action and a board member for Democracy Brewing, a new worker-owned cooperative brewery in Boston. Her passions (in no particular order) include bicycling, swimming, building community, racial justice, and her cat. 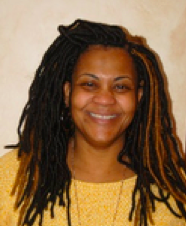 Sophia Boyer taught middle and high school for fifteen years before venturing into instructional coaching. As an instructional coach Sophia works in a variety of schools whose administrators have requested coaching services or professional development supports for teachers. Sophia is experienced in humanities instruction, ESL teaching, program administration, teacher training, curriculum development, professional development and program planning and evaluation.  Sophia was born in Haiti, educated in the U.S. and currently resides in Cambridge. She earned her undergraduate degree in Sociology/History from Regis College, postgraduate degrees in Human Development and Urban Education from Wheelock College, and is currently pursuing her EdD in Higher Education Administration from Regis College.

We will also be joined by a young person from Boston Mobilization’s Sub/Urban Justice Program. A group that  brings together young people who are living in or connected to the suburbs with young people from cities to build a stronger network for change. 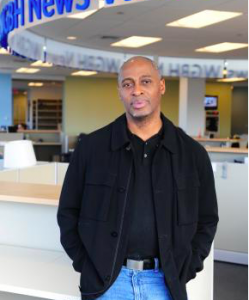 On WGBH-TV, he is a regular panelist for Basic Black, a weekly public affairs program focused on issues of particular concern to people of color.  He is a Senior Fellow with the Schuster Institute for Investigative Journalism and a 2012 International Center for Journalists Ford Foundation Fellow.

He has received numerous journalism honors, including several awards in 2017, among them a national Clarion Award, a NABJ Award, a regional Edward R. Murrow and a New York Festival’s International Radio Program Awards.

This program is free and will serve light refreshments to all.