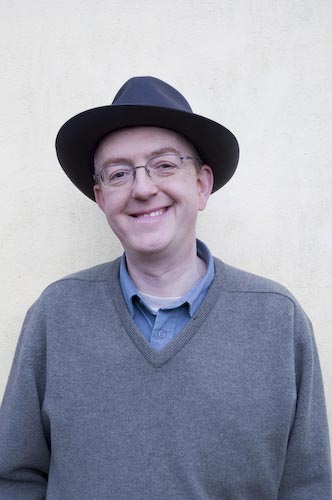 Join us for a fun and lively evening with George Marshall as we explore one of most pressing questions of our time: why, even with overwhelming scientific evidence, do most people still not feel or accept the full threat of climate change?  We will also consider fresh and motivating ways to think about climate change.  This evening will be the first of a month long series dedicated to climate change and activism leading up to the People’s Climate March, the largest climate march in history. You won’t want to miss it!

Hear tales of Texan Tea Party foot soldiers and Nobel prize winning psychologists among others from a man who has been described as “Al Gore and Woody Allen wrapped up in one.”  Marshall’s search to understand the striking reality of climate change denial promises to be super entertaining and soul challenging.

Over the past 25 years George Marshall has worked at all levels of the environmental movement including as a senior campaigner for  Greenpeace US and the Rainforest Foundation.  Working through the Climate Outreach Information Network, the charity he founded in 2004, he has become one of the leading European experts in climate change communications. His new book, Don’t Even Think About It: Why Our Brains are Wired to Ignore Climate Change, will be released August 19th, 2014 and available for purchase at the event.