REFUGE: CARING FOR SURVIVORS OF TORTURE, a film-screening with local producer Ben Achtenberg 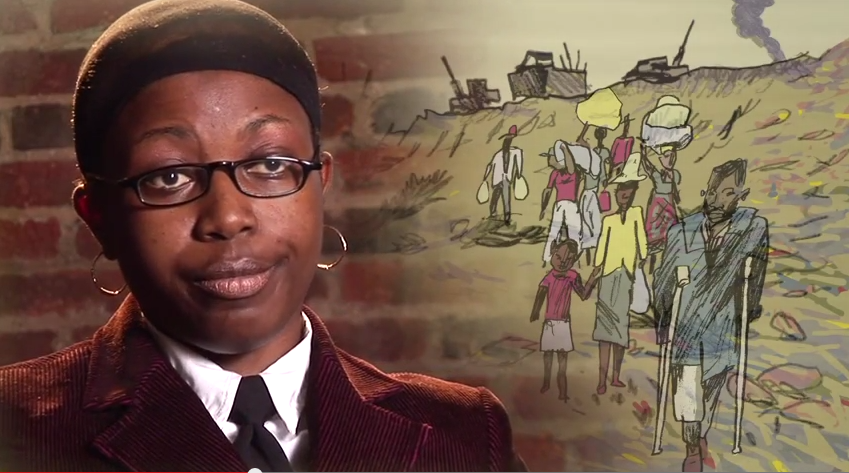 Join the Jamaica Plain Forum in welcoming award-winning, local producer and director Ben Achtenberg for the neighborhood premiere of his new film “Refuge: Caring for Survivors of Torture.”

More than a million refugees, asylum seekers, and other immigrants to the United States have been victims of politically motivated torture. They come here from all parts of the world — some legally, some undocumented, some with families and some very much alone. They live in major American cities and in small towns. Some survivors bear visible scars, but many more have been wounded in ways that remain hidden.

Advocates for torture survivors, dedicated healthcare and social service professionals, and hundreds of citizen volunteers have united to create programs throughout the country that provide care and support to survivors who have come here to make new lives.

This fim is based on interviews with dozens of survivors, and with the professionals and volunteers who are helping them to heal. This film is a tribute to their work, and a call to action.

Watch the preview of Refuge here.