Tim DeChristopher, Wen Stephenson & Friends: What We’re Fighting for Now is Each Other: Dispatches from the Front Lines of Climate Justice 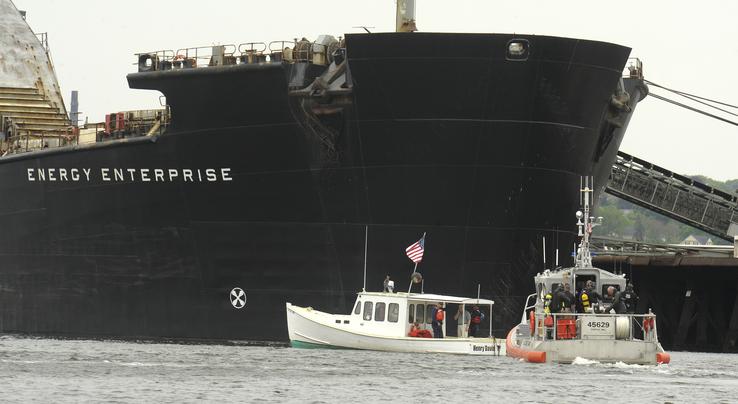 We are facing catastrophic climate change and yet our political system is incapable of responding. The powerful fossil fuel industry is blocking policies to reduce greenhouse gas emissions and continuing to build fossil fuel infrastructure even though science is clear that we should keep coal, oil and gas in the ground. 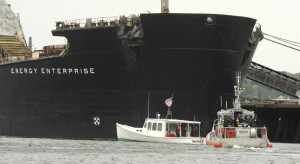 A growing movement for Climate Justice is adopting nonviolent direct action and strategies of active resistance. What will you do to protect the earth and one another? At this program, we will celebrate the publication of Wen Stephenson’s new book and hear from three leaders featured in the book who have co-founded the new Climate Disobedience Center.

Tim de Christopher, climate activist and co-founder of Peaceful Uprising, also known as “Bidder 70,” served 21 months in 2012 and 2013 in prison for bidding on oil and gas leases in Utah to block their development.

Wen Stephenson, Nation correspondent and author of What We’re Fighting For Now is Each Other: Dispatches from the Front Lines of Climate Justice.

Jay 0’Hara, Quaker, and captain of the Henry David T, a lobster boat that blockaded coal ship, the Energy Enterprise, in front of the Somerset, MA coal plant. 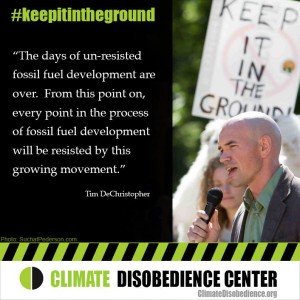